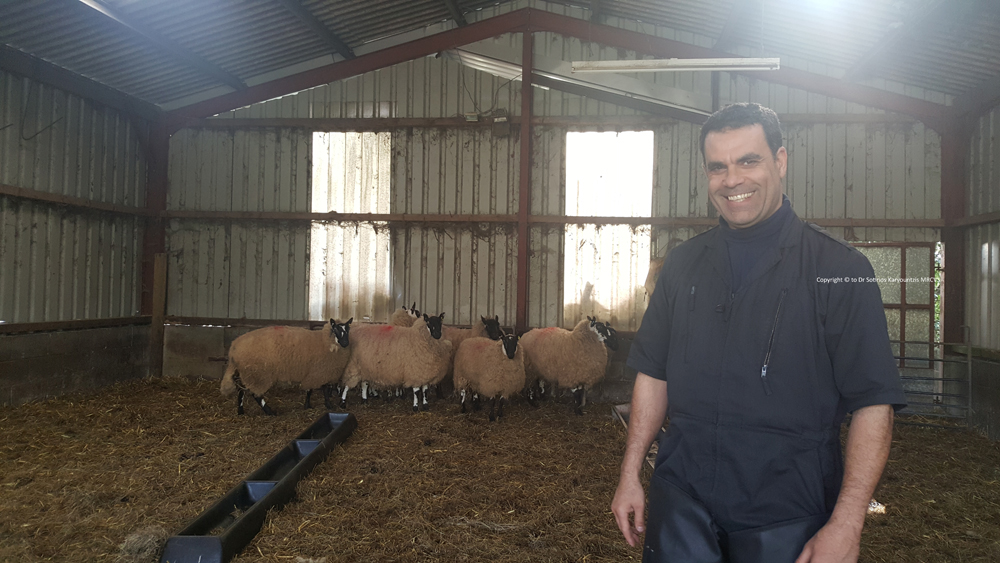 Size does matter, it seems, when it comes to a ram fertility and sexual prowess.  The bigger the testicles, the more the sperm.

Sotirios Karvountzis of Mendip Vets says it’s a fascinating fact that the size of a ram’s testicles in relation to its full bodyweight is always higher pro rata than that of a bull. Conformation is important and the farmer’s eye is critical, as is the need for veterinary testing of the sperm.

He says: “Rams somehow are designed to produce vast numbers of semen, maybe because they have to cover more animals. And very often, depending on the ewe, there is more than one egg: so twins, triplets and so on.

It doesn’t end there though. Sotirios stresses the need for veterinary testing well in advance of the breeding season. Ideally a ram will have been tested before purchase, but if not it should be done before putting him out to work.

He adds: “It’s very important, because by the time you realise that a ram is duff, it’s too late and you may have missed the breeding window.

“It also highlights the importance of having more than one ram. But of course, when a particular line is brought in to improve the genetics, then very often the flock relies on one or two rams.”

The test is quick, taking between 20 and 25 minutes and can be carried out on the farm or in the surgery. Prices vary according to the individual practitioner, ranging from £60 to £200, and in Wales the costs may be covered by Farming Connect’s Animal Clinic scheme.

Sotirios explains that the procedure is straightforward: “It involves the insertion of an electrode into the ram’s rectum and at the same time another person is at the collection end. We aim to collect between five and ten milli-litres of produce. 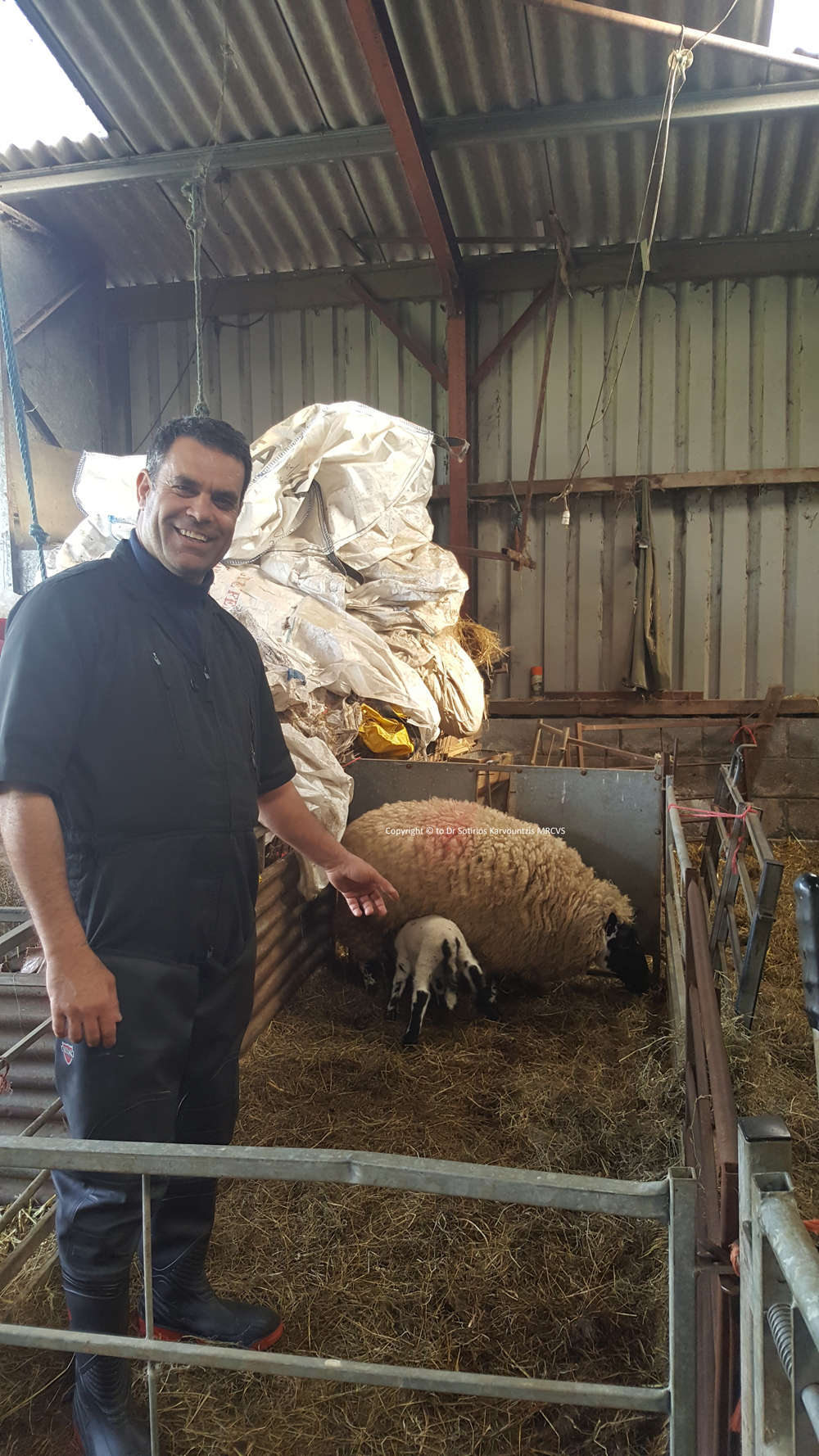 “We then put it under the microscope and run 3 or 4 different tests. We are looking at the movement, you’d like to see a good wave. You also like to see the numbers. Also we’re looking at how many were alive at the point they left the body.

“The sperm cells can be dead or there are very often deformities, for example where you have two heads, one tail, you have bent tails.  If those numbers are too high in what appears to be normal semen externally, then it can often produce very poor results.

“Imagine the sperm cell like a swimmer. It’s got a head, a body and the legs. The legs are used to propel the movement. If, for whatever reason, the legs are bent, then the swimmer cannot swim in a straight line heading for the egg, it is bouncing off side all the time.”

He explains that if there are deformities or there is not enough semen, then the ewe will not hold. The results can be disastrous across a flock and so a lot is at stake.

The vet and the farmer need to work together to look at the whole picture, anthelmintics, minerals, nutrition, grass quality, but generally a ram that has come out of rest and found to have unsatisfactory semen probably can’t be helped. However, where there is a ram that has been working or where there hasn’t been enough attention paid to nutrition and housing, then a 45 to 60 day rest may help.

Sotirios recommends that testing is carried out two months before the start of the breeding season. Leaving it too late can badly affect lambing percentages.

Find out more about our fertility testing services.