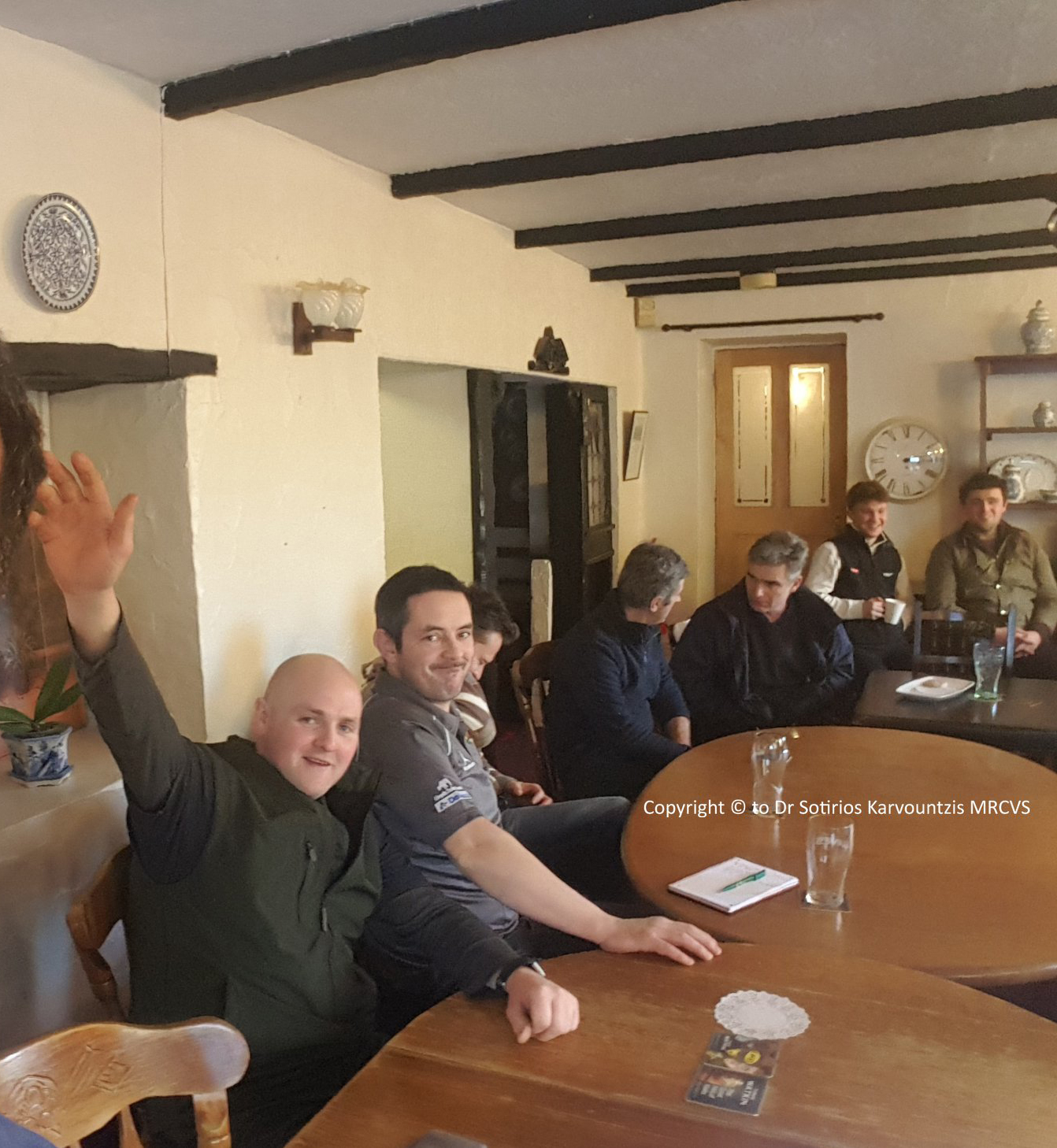 An almost counter-intuitive point among the staggering facts and figures regarding medicine residues in milk sticks in the mind. It’s not good to feed milk containing antibiotic residue to calves and the science says heifers subsequently tend to have high cell counts on calving.

Little nuggets of information and various pithy comments from the farmers gathered around Dr Sotirios Karvountzis in an informal setting distinguish his courses. He develops and delivers sessions for Somerset based Mendip Vets in South West Wales and England, partly in response to rigorous industry demands, but mostly because he feels so strongly about the issue.

The figures he quotes are stark. Milk residue failures that reach the bulk tank cost £1.5 million in terms of dumping milk or payment reductions each year.  And there are around three bulk tank failures a day in the UK, not including those where the farmer has realised in time and alerted the dairy.

The cost to the industry of milk with prohibited levels of medicine residue escalates to £4.3 million after it leaves the farm. Such milk is classified as a Category 2 animal by-product and has to be either incinerated or spread on land, with the milk purchaser obliged to inform Trading Standards. 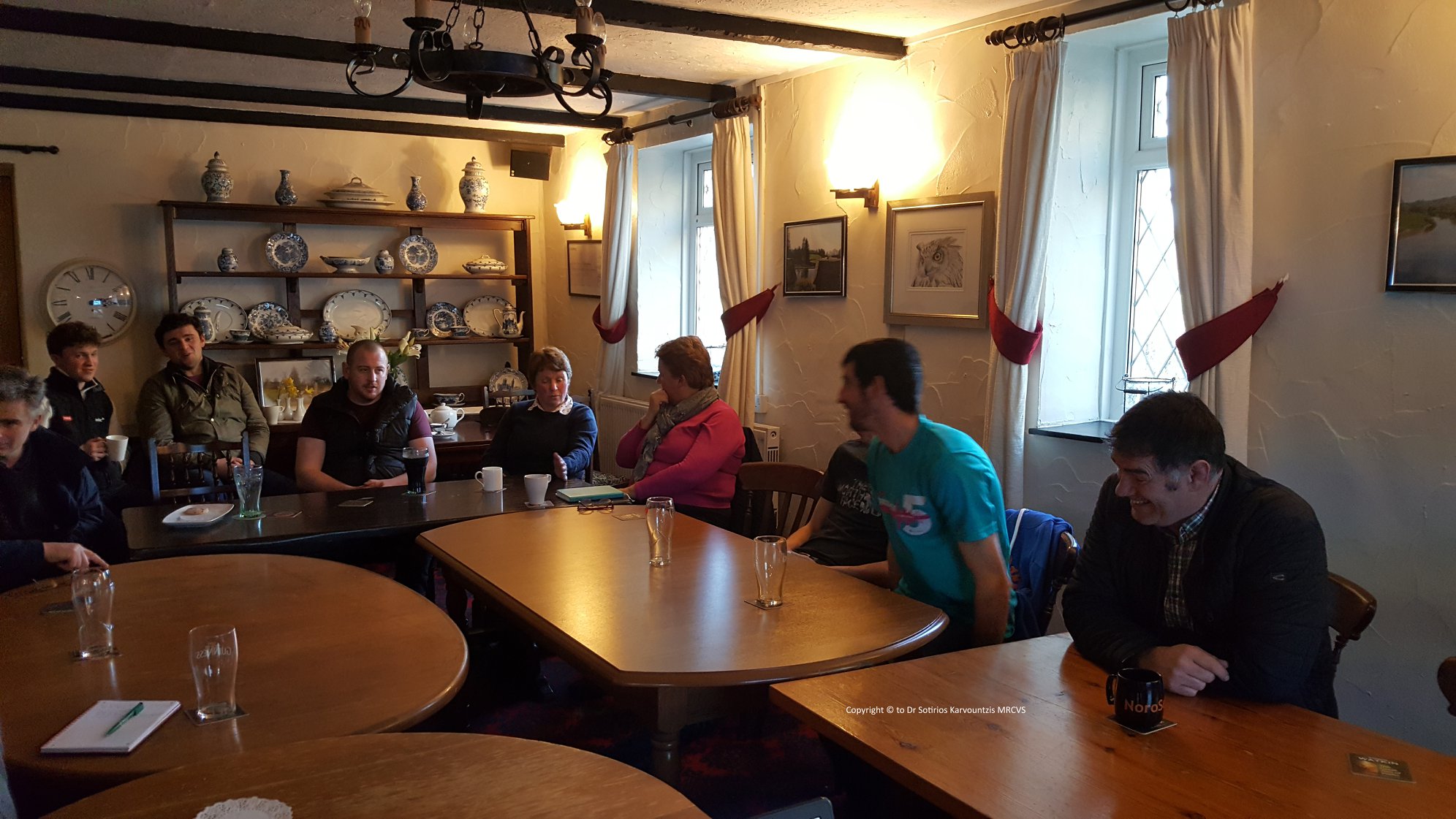 The tightening of rules and penalties to farmers are industry driven and consumer led. One of the first points Sotirios makes is that farmers and vets need to ‘meet the expectations of the retail customer’. Doses, combinations and durations are critically important when it comes to getting the withdrawal period right.

And he quotes a 2013 Insight Shopping Survey conducted for NOAH, citing most consumers’ concern over the possibility of medicines in food. There was also ‘high awareness’ about intensification and the use of antibiotics in food – although understanding of detail was low.

There is work to be done in raising compliance, because in real terms standards are slipping. UK farmers have maintained a failure rate of only 0.24% since the 1990s, but some European countries and the US have much lower failure rates – in Canada just 0.04% of bulk tanks tested fail.

The rules are clear, as delivered by Sotirios, but there is a lot to take in. He suggests that his clients sign up for a simple, multiple choice online test to ensure that they are fully aware of the protocols. It’s particularly important that special care is taken on farms that rely on paid help with the herd.

Human error is the most likely cause of a failure and, in 50% of cases investigated, the product involved was different from the one the farmer thought was responsible. The course gives pointers to address the practical difficulties of ensuring everyone in the team is up to speed and to help implement the required procedures.

These include grouping cows and marking tails, but above all a high level of vigilance is required. One delegate at the Llandeilo session suggested: When in doubt keep it out.